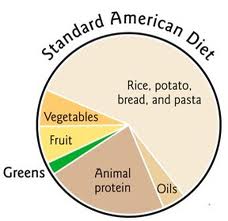 In all of my presentations, I like to address where we are as a nation. More specifically, the Standard American Diet (SAD) reality. The reality is that two-thirds of Americans are overweight or obese and childhood obesity has tripled over the past 30 years despite the US Department of Agriculture’s (USDA) attempt to create a food pyramid used to generate a sense of healthy eating. Our agricultural system has spawned a food system that promotes cheap food that lacks nutrients and is full of ingredients that have caused obesity rates to rise rapidly. Many American’s think they’re eating healthy because they’re following this pyramid, most people probably are not aware of that there is no link between agricultural subsidies and nutrition. END_OF_DOCUMENT_TOKEN_TO_BE_REPLACED

It’s a disappointing reality in America that the next generation is suffering from lack of movement and processed foods. The CDC gives the following statistics regarding children and obesity. 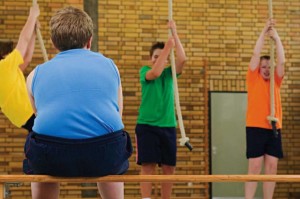 • Childhood obesity has more than tripled in the past 30 years. 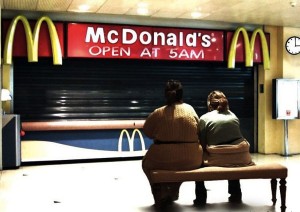 Our country is becoming one of the most obese countries in the world! Is this something to be proud of? How do we tackle this problem? One family at a time. Your family. You can take some of these tips and change the future of your family’s health.

According to the World Health Organization (WHO), data collected between 2000 and 2008 reveals the 10 countries with the highest percentages of an overweight population:

Did you know that at least 2/3 of all American adults are now overweight or obese?

In fact, CDC statistics revealed that in the U.S. the number of obese people actually outnumber the amount of merely overweight people. And in 2011, one in three children are now overweight or obese; nearly triple the rate from 1963.  Unfortunately, US has predominantly become a nation of obese citizens. 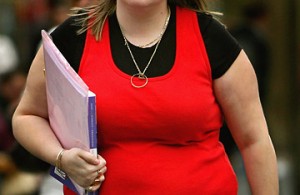 And it seems that anytime someone voices concerns about the high sugar, highly processed, non-food trend in the US that voice is silenced by a greater one speaking lies into our society.   There are billions of dollars spent in marketing these non-foods each year. All in the name of freedom of choice. But do people really have a freedom of choice when the hidden ingredients are causing long term and detrimental health problems?

Well, instead of focusing on some things we can’t control, let’s look at some points on the issue we CAN FIX!! END_OF_DOCUMENT_TOKEN_TO_BE_REPLACED

We ran across this interesting study recently.  This is a huge wake-up call to all of us.  How we feed our kids and how we encourage others to feed our children matters.  One comment in this study that stands out to me is “It costs the U.S. healthcare system $174 BILLION a year, according to the National Institutes of Health.” Really?  Keep reading…